So we finally moved two weeks ago but it wasn't until this weekend that I finally had the office set up enough to reopen the etsy shop. There are still a few boxes but overall we've reached the finish line.

The highlight of the move has to be stove snake. We were just starting to move boxes in and noticed a snake... on top of our stove. Anthony tried to grab him but the snake wriggled away and went into the stovetop. We tore our entire new stove apart looking for the snake. Nothing. Two days later moving some boxes and he was just chilling on the counter. He was safely relocated to the front yard. 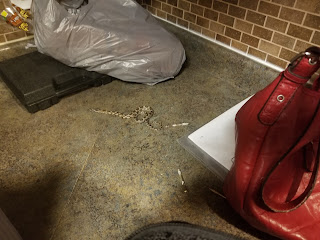 Otherwise, I finished making a bunch of sets in lots of fun colors and those have finally made it to the etsy. (In case anyone is doing some birthday or early Christmas shopping for a model horse person 😉). 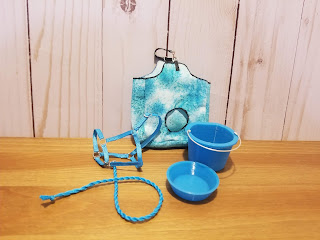 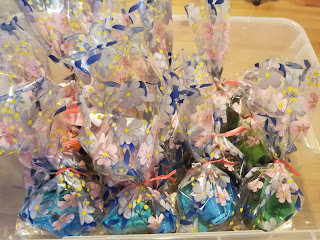 But also on the topic of christmas! Everyone get your online shopping done early this year! USPS is saying it will be as bad if not worse than last year's busy shipping season!
I've also got some new items in the shop.
Mounting blocks 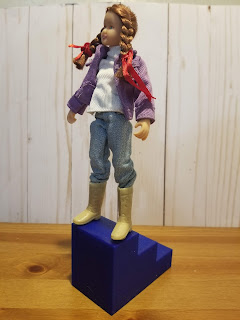 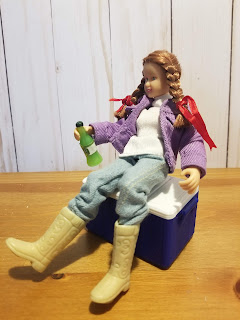 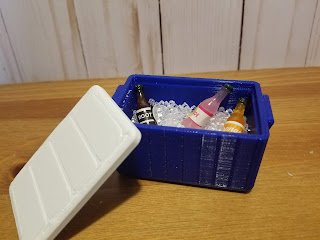 I had a lot of fun making these! 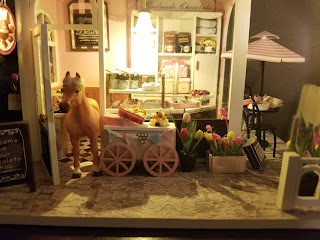